Silicon nitride ceramics are an inorganic material that does not shrink during sintering. It is made of silicon powder as a raw material. First, the desired shape is made by the usual molding method,  then preliminary azotized in nitrogen under 1200℃, so that a part of the silicon powder reacts with nitrogen to generate silicon nitride, and then a second azotizing in a high temperature furnace of 1350℃ to 1450℃ to react into silicon nitride. Silicon nitride with 99% theoretical density can be made by thermal pressure sintering method. The thermal conductivity of Si3N4 ceramics at room temperature ranges from 10 to 16 W.m-1.K-1.

Silicon nitride (Si3N4) has made great strides in recent years beyond the biomedical industry. R&D has led to the development of a number of industrial applications for silicon nitride-based materials, paving the way to manufacture different types of silicon nitride. These methods of fabrication have governed the resulting properties and applications of silicon nitride, allowing for a great deal of flexibility and customization to create precisely the material needed for an application.

The use of silicon nitride has also been recognized in the field of optics, having great transparency in the spectral range, giving rise to Si3N4 photonics. The broadband nature of Si3N4 has allowed it to be used in biochemical and biomedical optical applications, biophotonics, tele- and data communications, and optical signal processing, sensing from visible through near to mid-infrared wavelengths. 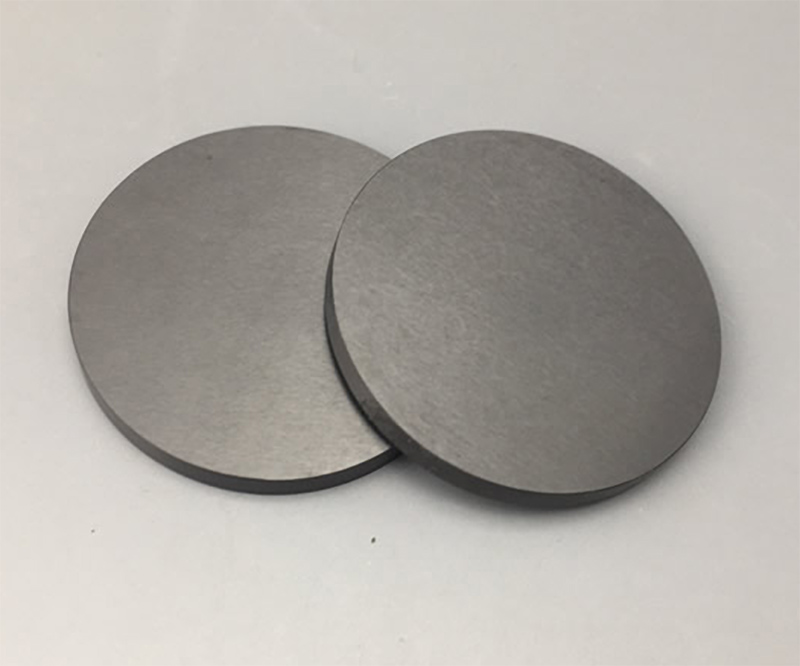 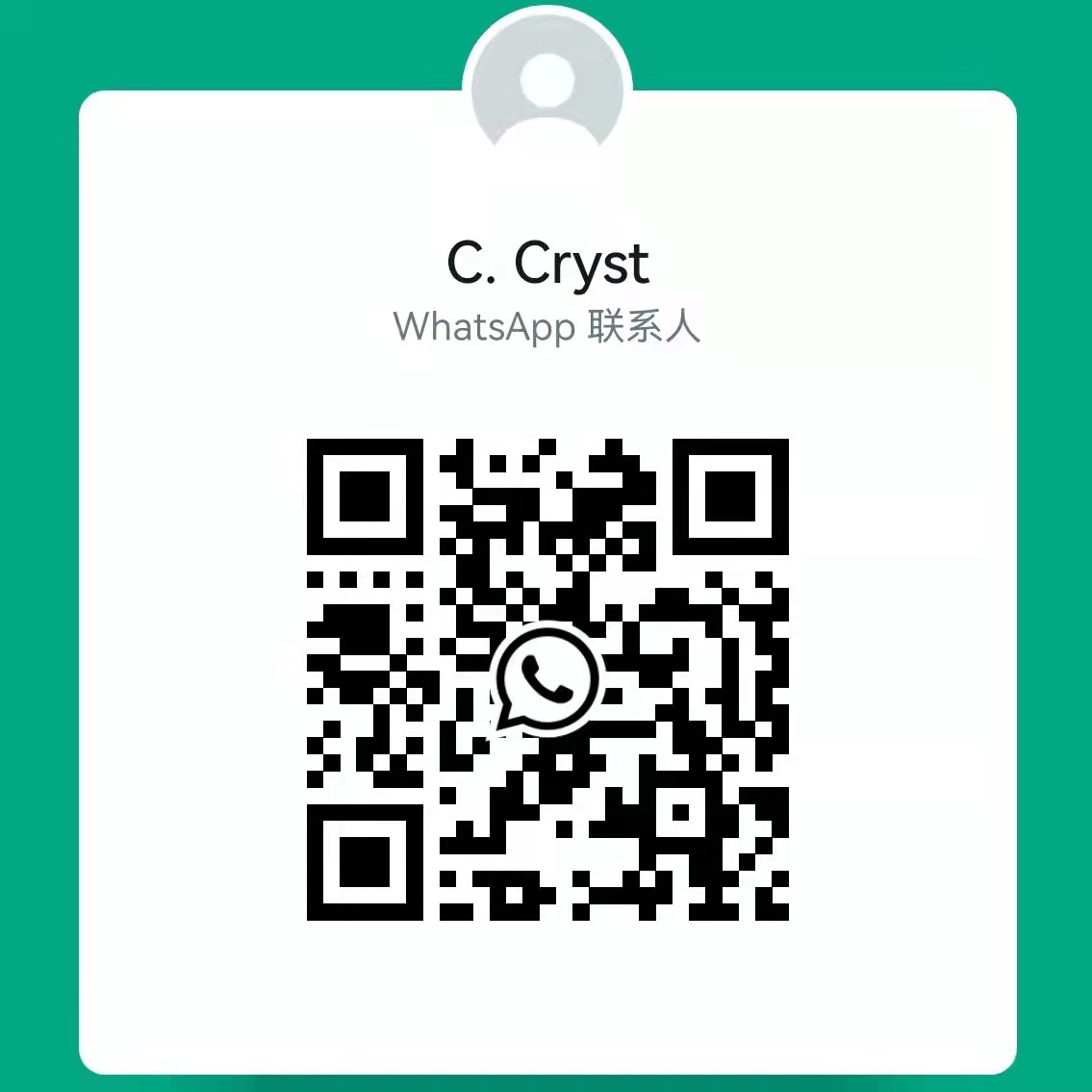 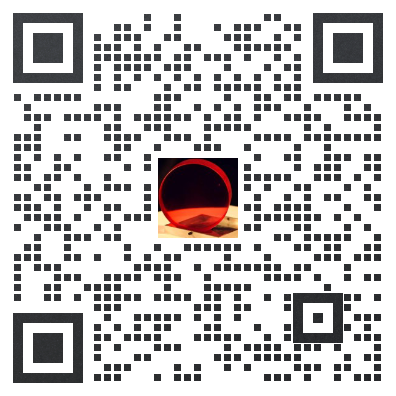